Want to be notified when this item is back in stock?

It is important to check the origin of the display that is to be replaced, mixing manufacturers may cause the display to not work properly and to have ghost touch, unresponsive touch or freezing touch (after some use). 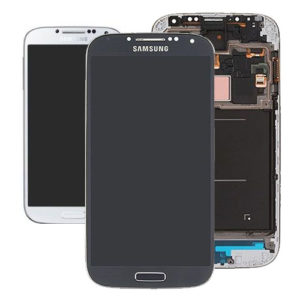 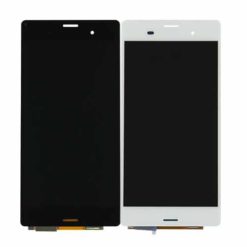 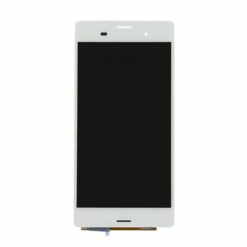 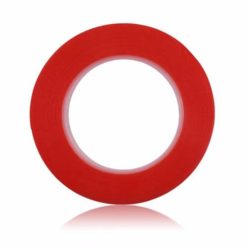 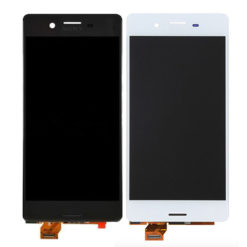 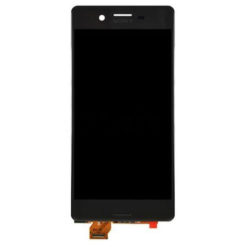 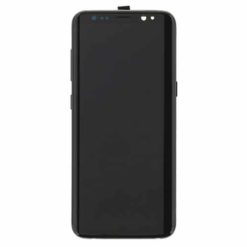 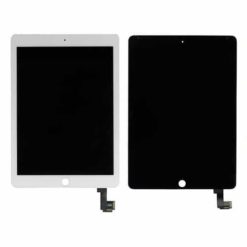 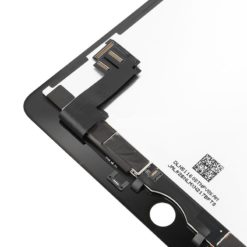 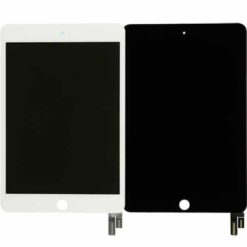 £ 65.00   Exc. VAT
£ 78.00   Inc. VAT
Select options
Need Help? Chat with us
Start a Conversation
Hi! Click below to chat with us on Whatsapp
The team typically replies in a few minutes.
NUGSM
Pre sales questions and advice.
This site uses cookies, by continuing to browse the site you are agreeing to their use. Find out more.